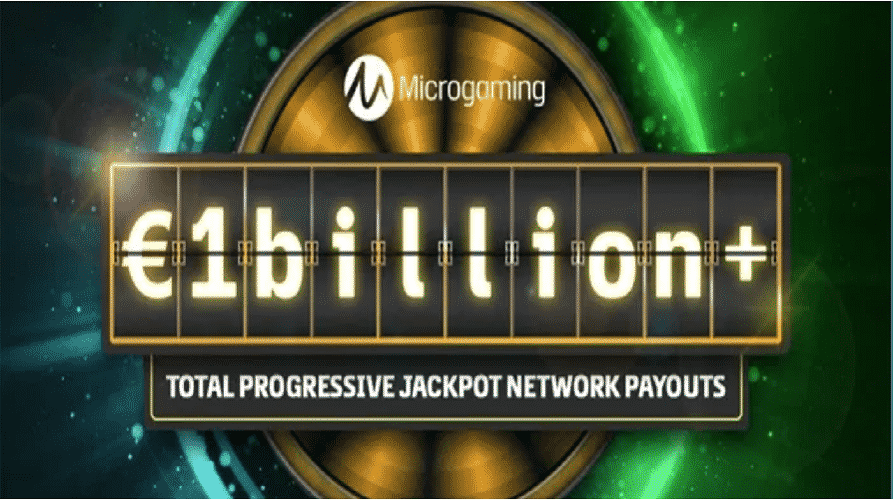 Microgaming, one of the biggest slot developers in the online slot industry have created history, as their progressive jackpot network has hit the €1 billion milestone. This record has been a huge achievement for the industry as a whole, let alone the developers.

Microgaming have paid out over €1 Billion in jackpot fees to lucky players all over the world. Before hitting this achievement, Microgaming were already leading the way with the biggest progressive jackpot network and now they are just continuing to increase their own record, making it even harder for any other developer to even come close.

The pivotal moment where Microgaming managed to surpass the €1 Billion mark was when a Zodiac Casino player won an astonishing €13.3 million on the Mega Moolah slot game, which is a game that has made many players millionaires over the years. A total of 68 players have received a 7-figure cash prize from Microwaving. 30 of these winnings have occurred in the past few years alone. This is showing signs of the network continuing to grow and a prediction that there will be more and more millionaires made more frequently every year.

Microgaming do in fact hold an official Guinness World Record title for the ‘Largest Jackpot Pay-Out in an Online Slot Machine Game’. They won this title after a customer won an outstanding €17,879,645.12 to be exact. One could only imagine what this sort of money would look like, and one player was lucky enough to see what it looks like. What may also be hard to believe is since then, this record has been beaten, by Microgaming again. This customer currently does hold the biggest win achievement for any online casino slot, which, to be cent for cent exact, is €18,915,872.81. This was won by a customer of Grand Mondial Casino.

The CEO of Microgaming, John Coleman, has congratulated customers on their winnings and has also stated that he expects the value to continue to rise, as well as also predicting that he thinks there will be more and more winners every year! He has made a promise to offer more thrilling gaming experiences and huge rewards, that could possibly overtake those that have previously been won. 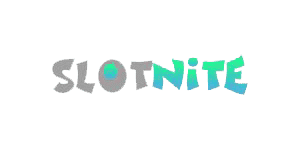